Today we would like to talk about the World Boss damage calculation modifications coming next update, and the Ellia related content which we plan to add at the end of March.

We’ve been closely monitoring the user gameplay ever since the World Boss has been introduced to the game.
After some time of gathering data, we felt the need to improve some aspects of the game and so will apply the following modifications.

Our goal is to find the right balance so that different types of Monsters and the way you strengthen them will all be credited fairly.

Honestly, it isn’t easy to come up with a way to fairly calculate how a Monster would be strengthened. But we will keep looking for better ways to make the game more exciting.

[Please note that this is still under development and the image may change when it is actually added to the game.]

We are excited to present to you the various versions of Ellia, but first let's take a look at her standard outfit. 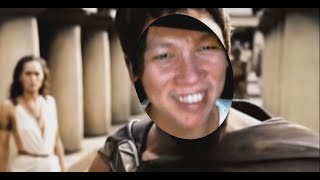 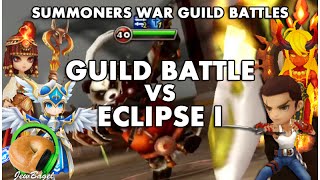 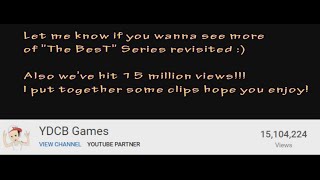 
All characters, names, trademarks, etc are solely owned and operated by their respective companies/owners; mmogosu nor Yetacorp have any ownership or affiliation with them.